For nearly 20 years I have been involved in semi and professional Film TV Productions related works for multiple industries that includes short films, ads, web films, and more. During my professional career in the film industry, I have had the honor of working for some of the world most prestigious film and TV agencies and production houses. In the range of providing expert production logistics (fixer, production manager, line producer, producer and filmmaker), I have work with ABC, CBS, NBC, National Geographic Society, etc., often this would require me to provide the following: Pre-production (scouting, planning, casting, budgeting), financials and contracting, film and TV production management, wrap-up, etc. In other situations, I have been contracted by National Geographic Society and Rubin’s Art Museum in New York for museum center pieces and requested to produce short films based on my wealth of stock footage which involves me mainly in the post-production aspects (NLE editing, audio, audio mixing, and mastering).

Filmmaking for Film TV Productions in Mongolia and Abroad

If one was to combine my professional knowledge, skills, abilities and experiences of other fields within the film and media industry – it becomes a non-linar process towards film and tv productions successes as I am able to draw from my professional experience with geographic information systems, working with rural communities, expeditions, etc.

Beyond provide logistical support to film and tv productions, I also carryout my own filmmaking activities of short documentaries and travel film spots throughout Mongolia. I have provided my professional services to private sector companies, national associations, and to internationally donor funded projects and initiatives i.e. USAID funded The Competitiveness Initiative, USAID funded and CHF Managed The Ger Initiative, etc.

Today, most of Mongolia’s initial destination and industry development films that were filmed, produced and distributed internationally around the world after its transition into a post-soviet economy were directly produced by me directly and/or via my small team of media professionals. 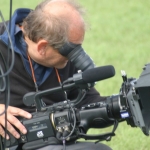 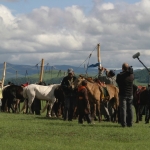 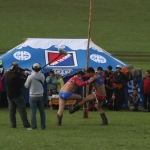 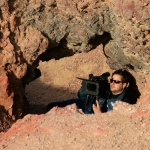 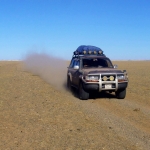